Heard of ‘CTE?’ The New Awareness of Concussions 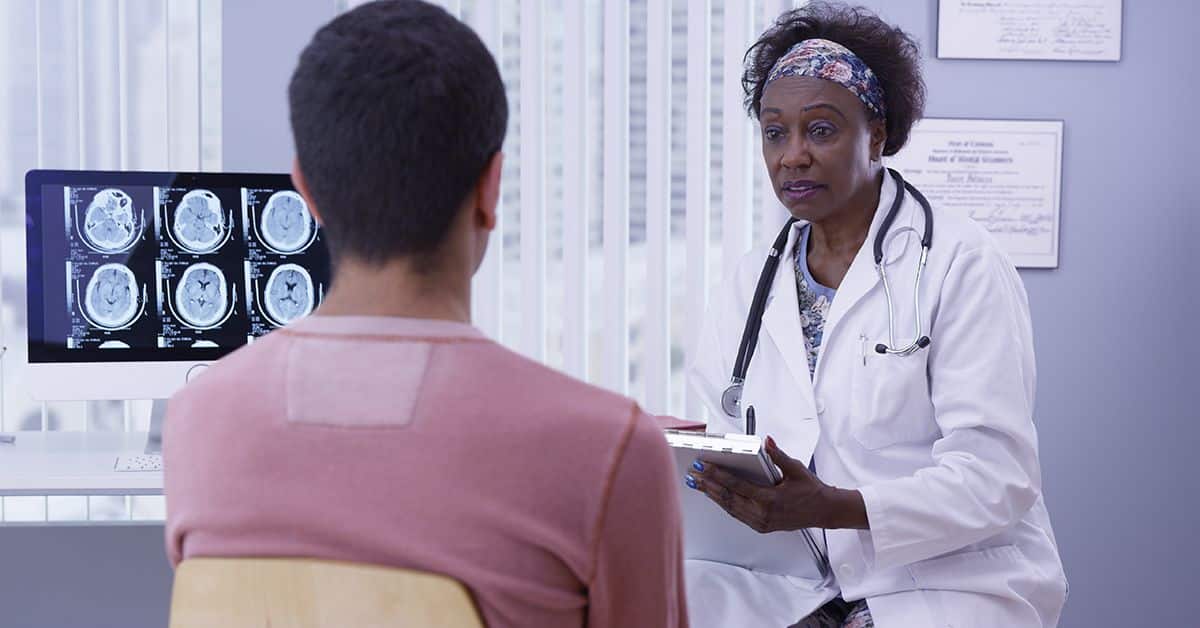 You might be aware of concussions, but do you know what CTE is? Chronic Traumatic Encephalopathy (CTE) is a degenerative brain disease that afflicts athletes, military veterans and others such as victims of domestic violence with a history of repetitive brain trauma.

People with CTE develop a protein called Tau, which forms clumps that slowly spread throughout the brain, killing brain cells. Individuals as young as 17 have exhibited symptoms of CTE, but usually the disease doesn’t start presenting itself until years after head injuries have started.

While the only way to officially diagnose CTE is after a patient has died and his or her brain tissue has been examined, early symptoms of CTE often start to appear in a patient’s 20s or 30s. This of course depends on the traumas’ severity, frequency, and, the age of the inflicted. Symptoms include: changes in mood behavior such as impulse control, paranoia, depression and aggression. Later in life, those afflicted could develop memory loss, confusion, impaired judgment and ultimately progressive dementia.

Do concussions automatically lead to CTE?

Anywhere between 1 million to 2 million youth under age 18 suffer a concussion every year engaged in sports or recreational activities, according to the U.S. Centers for Disease Control and Prevention. A concussion occurs when there is a sudden jolt to the head in which the brain moves and hits the skull. This contact to the actual brain can cause it to bounce or twist in the skull, creating chemical changes in the brain and sometimes stretching and damaging brain cells.

While dangerous, the latest research shows that one or two concussions won’t automatically mean an individual will develop CTE. CTE is caused by repetitive hits to the head throughout years, with many patients having endured hundreds, if not thousands of repetitive sub-concussive impacts, which are hits that come short of causing an official concussion.

If I have risk factors does that mean I have CTE?

Many factors can cause the symptoms related to CTE, so no, having one or more of the symptoms doesn’t automatically mean you have it. Please consult your physician.

What increases the chance of developing CTE?

According to the Concussion Legacy Foundation, there are two factors affecting who develops CTE:

Duration: Professional athletes with longer careers were more likely to develop more severe cases than those with shorter careers.

Who’s most likely to develop CTE?

Most CTE cases have developed from athletes involved in the following sports:

While there’s currently no cure, treatments are available for the symptoms. For instance, cognitive behavioral therapy can help with mood problems. Memory training exercises can help with memory loss. While research on CTE is ongoing, the best prevention is to be aware of the common causes. Making a concerted effort to avoid activities that involve head trauma can go a long way as well. Taking the time to educate yourself is a good first step.

There are some wonderful resources available for parents to keep informed. For more information: contact the Concussion Foundation or visit Boston University’s CTE center today.