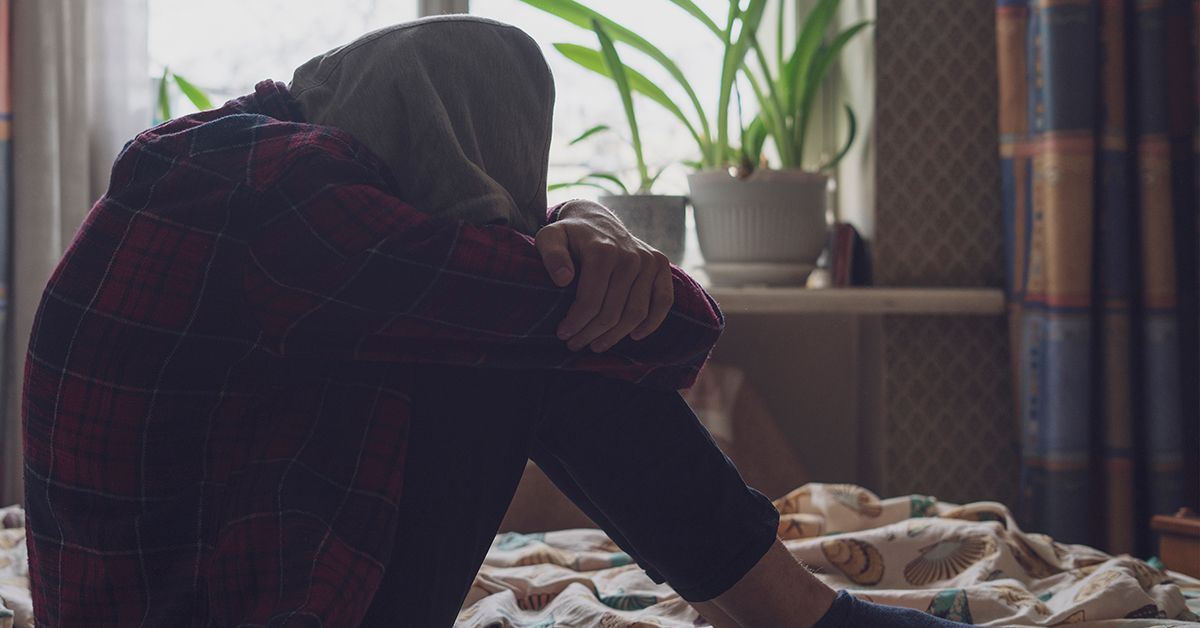 The release of Netflix’s “13 Reasons Why”,  a show about a 17 year-old schoolgirl who takes her own life and leaves behind the 13 reasons why she did it, propelled teenage suicide into the mainstream. Concerned parents and educators raised issues with what some believed was the shows ideation of suicide and its portrayal. Worryingly, these claims may not have been without merit. A study published in the Journal of the American Academy of Child & Adolescent Psychiatry found that the release of “13 Reasons Why” coincided with a statistically significant increase in teenage suicide rates. Although it’s important to note that causation couldn’t be determined, the study still highlights the terrifying reality of the stresses that modern teens are facing.

With widespread internet access and narratives on everything from physical appearance, racial identity, gender identity, climate change, and political opinion, teens are inundated with information that could increase their anxiety and depression on a daily basis. This, confounded with the pressures of school, social media, and cyberbullying, expose current teens to more stress and outside influence than any other previous generation.

According to the Parent Resource Program, Suicide is the second leading causes of death in children age 10 though 18 years old, and more teenagers and young adults die from suicide than from cancer, heart disease, AIDS, congenital disabilities, stroke, pneumonia, influenza, and chronic lung disease, combined. Sadly, many teens who take their own lives do so during an acute crisis, usually in response to a conflict with friends or family. Reducing the number of teenage suicides is only possible with education and a combined effort between parents, teachers, and caregivers to recognize the signs.

Withdrawal From Family and Friends

Depression typically coincides with suicide. If your teen is suffering from depression, and they become withdrawn from friends and family, this can be a sign that their depression is becoming increasingly difficult to manage. It is important to seek the help of a medical professional if you feel like your teen is experiencing depression, as it’s not something they can just “snap out of.”

Drastic changes in school ability, such as a previously well-performing student no longer keeping up with his or her grades, or not attending school at all, could be a sign of depression and a sign of needing help. The child may also be a victim of bullying, further causing their mental health to suffer. Educators should always be observant of children who may be suffering in silence. If you believe your child may be getting bullied, reach out to his or her teacher to discuss your concerns.

Sometimes when teens are experiencing particularly turbulent emotions, they may lash out at those around them. Rebellious behavior may also be a cry for help, and a child’s way to get the attention of an adult. Do not disregard a change in behavior as being a “typical teenager.” Encourage your teen to discuss his or her problems and listen carefully to what they’re expressing. You don’t need to offer any advice, often simply listening to their concerns helps. Most importantly — do not ignore a person in crisis.

Talking or Writing About Committing Suicide

If your teen has expressed a desire to take his or her own life, whether jokingly or not, you must take these comments very seriously. It is essential to remember that talking about suicide won’t cause suicide, but avoiding the subject entirely, if your teen has expressed suicide ideation, could lead them to believe their pain is unimportant. Take the time to sit down with your children and listen to their problems, while reassuring them of your love and willingness to help. You should also seek professional advice. A qualified healthcare provider can help your teen create new and healthier ways of coping with their emotional pain.

Suicide is a tragic and often avoidable death that has far-reaching repercussions for everyone affected. If you suspect a teen may be in crisis and intending to take their life, don’t be afraid to call the emergency services or take them directly to the emergency room.